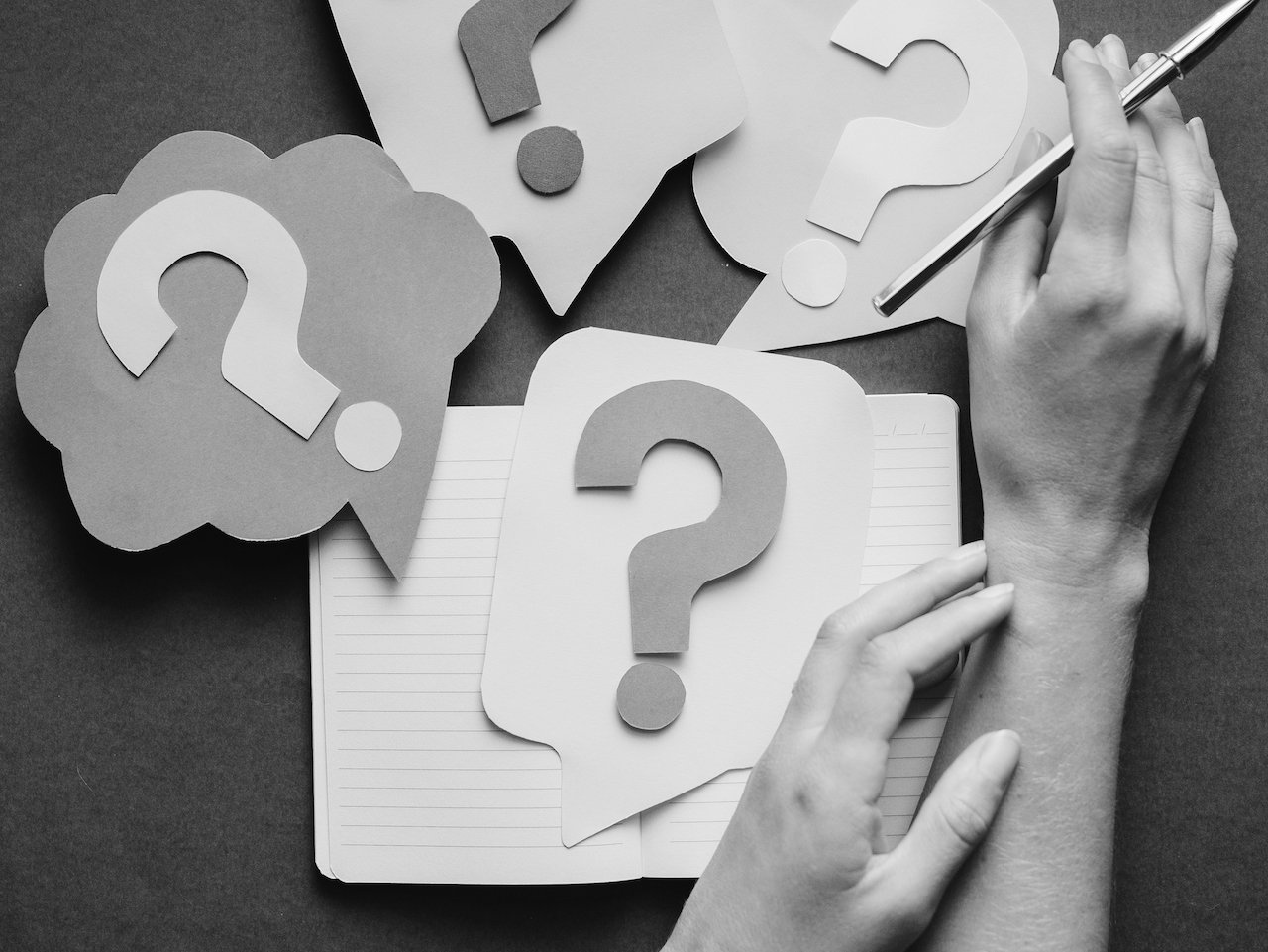 With Christmas approaching, it’s timely to reflect on Mary’s expression of praise in Luke 1:46–56, known as the Magnificat. Drawing heavily upon Old Testament texts, Mary praises God for His good favor towards her and towards His people in sending Jesus. It’s not a “patchwork quilt from Old Testament texts,” (205) but there are plausible connections between Mary’s words and texts, such as Psalm 34, 35, 89, and 103. Perhaps the strongest connection is found between the Magnificat and Hannah’s prayer found 1 Samuel 2:1–10, in which she praised God for giving her a son.

I was recently comparing Mary’s Magnificat to the Septuagint version of Hannah’s prayer. Experts estimate an early 2nd century BC date for the Greek translation of 1 Samuel (129). And, generally speaking, the text closely follows the Hebrew Masoretic text, but there are some differences (247). And one of these differences appears at the end of Hannah’s prayer.

First Samuel 2:10, as we find it in our English Bible, reads:

The adversaries of the LORD shall be broken to pieces; against them he will thunder in heaven. The LORD will judge the ends of the earth; he will give strength to his king and exalt the horn of his anointed.

But note the much longer version as it appears in the Septuagint, translated into English.

The Lord will make his adversary weak; the Lord is holy. Let not the clever boast in his cleverness, and let not the mighty boast in his might, and let not let the wealthy boast in his wealth, but let him who boasts boast in this: to understand and know the Lord and to execute justice and righteousness in the midst of the land. The Lord ascended to the heavens and thundered. He will judge earth’s ends and gives strength to our kings and will exalt the horn of his anointed.

The additional words in bold, called a “plus,” are a quotation from Jeremiah 9:23–24, in which God pronounces judgment upon Judah for her faithlessness. These words from Jeremiah were later inserted into Hannah’s prayer. Emmanuel Tov, a specialist on the relationship between the Hebrew and Septuagint text of the Old Testament, theorizes the addition was originally a marginal note accidentally copied by a scribe into the main text (452). Hannah did not pray these words, and that’s why modern Bibles don’t include them. But this same passage from Jeremiah is quoted elsewhere in Scripture. And you will find these quotations in your Bible because they rightly belong there.

Paul quotes from Jeremiah 9:23–24 twice, but here we’ll consider only one of these. At the end of 1 Corinthians 1, Paul calls Christ Jesus the “wisdom from God” in the following passage.

And because of him you are in Christ Jesus, who became to us wisdom from God, righteousness and sanctification and redemption, so that, as it is written, “Let the one who boasts, boast in the Lord” (1 Cor. 10:30–31).

With his loose quotation from Jeremiah 9:23–24, Paul shows us that God does not always work according to the world’s standard of wisdom and power. He works through the weak, lowly, and despised—a barren woman like Hannah and a poor virgin like Mary.

God glories in using simple, faithful people. Through God’s wise plan of salvation, He made righteousness, sanctification, and redemption available to simple people like us. The proud, like Judah in the Book of Jeremiah, foolishly reject God. The wise humbly acknowledge that we can only boast of God’s goodness in showing us His good favor, just as Hannah and Mary acknowledged in their words of praise. The words of these two women encourage us that our holy God offers salvation, and He cares for the lowly. Jesus Christ, “who became to us wisdom from God,” was born under the lowliest of circumstances to bring us that salvation, and therefore, “righteousness and sanctification and redemption” (cf. 1 Cor. 10:30–31).