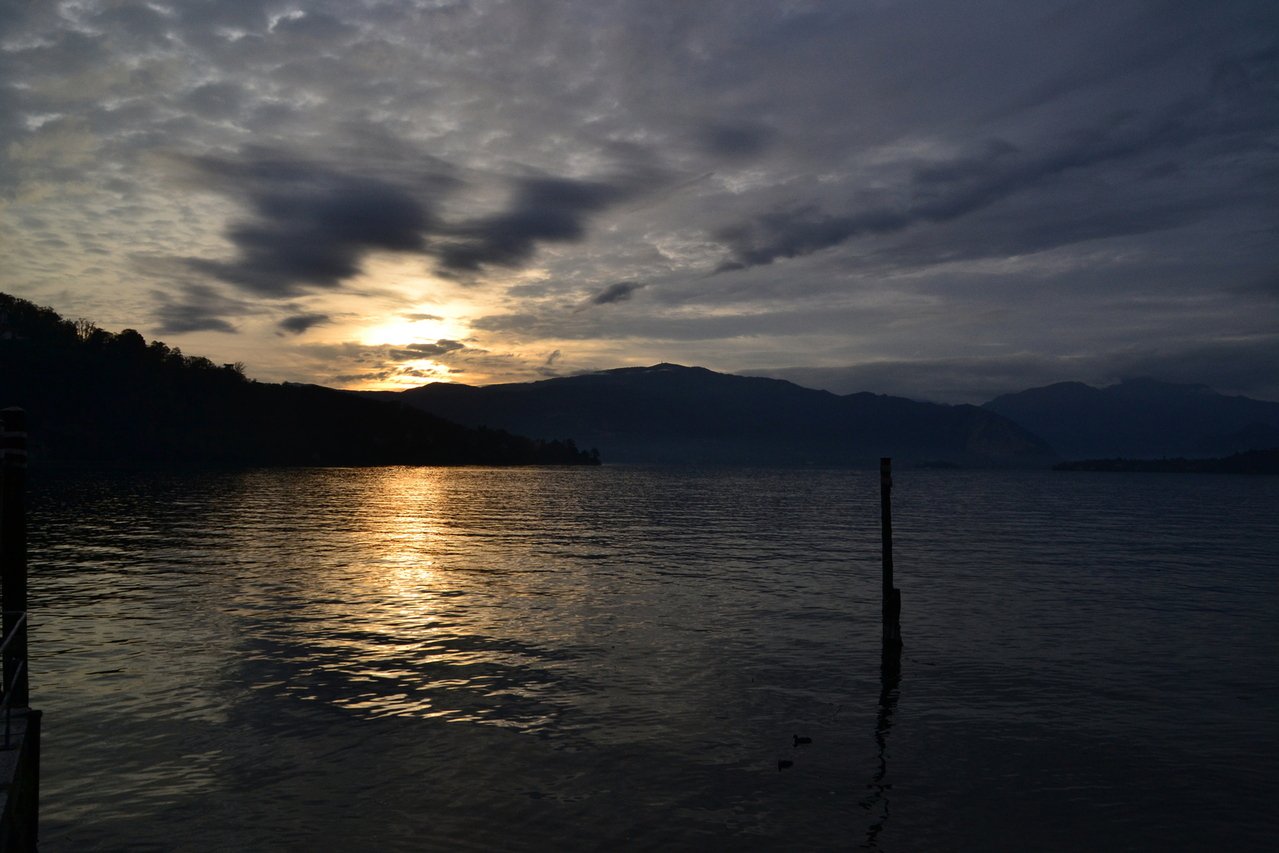 On a recent Friday night, I played a game with my boys to relax and kill some brain cells together. The kids were excited, having a blast, and I enjoyed their excitement. But when they played the game again later that weekend, a questionable element popped up. It wasn’t a huge deal, but it was something I wasn’t comfortable exposing them to just yet. I didn’t feel ready to explain why this element was dangerous, or to work through the biblical application that would equip my kids to respond correctly to this situation.

But as I thought about the situation, I grew angry with the game creators and started questioning their motives. Why did they even include this element? Did they have an agenda? I even began to compile a mental list of rules to implement at home to protect my kids from this particular danger—and every other danger. Adrenaline pumped through me. I was ready to punch and get punched. My mind raced with strategies for protection and counterstrikes. Although I remained calm on the surface, inside I felt like a general preparing for war.

My wife and I later discussed how we felt when we discovered that objectionable element. As we talked, we realized that we had reacted to it out of fear.

I used to think that I was pretty calm and composed, even under stressful circumstances. I didn’t think I struggled with fear all that much. My list of fears includes snakes and running out of coffee to drink. I’ve made peace with spiders, small rodents, and heights, so I’m good—right?

Fear itself isn’t necessarily wrong. It’s a God-given mechanism to help us recognize and avoid danger. But our responses to fear can be sinful. It’s difficult to admit, as both an adult and a parent, that I am afraid. And though I didn’t realize it until later, God used this game to expose one of my fears and my sinful, controlling response.

As a father, I have a God-given responsibility to guide my children. I love them and I naturally want to protect them. But as I examined my desire to control, I realized I had gone far beyond loving protection.

Parents have a lot to fear—sickness, the vaccines that are supposed to prevent sickness, BPA, gluten, bullying, electrical outlets, running with scissors, busy streets, anything with wheels, games with balls, the internet, relationships. I could keep going, but if you’re a parent, I’m sure you can relate. Our minds are fear factories. Not only can we come up with a gigantic list of danger, but we also predict the outcomes of those dangers. If my child plays with the misbehaving kid next door, in ten years he’ll be a juvenile delinquent addicted to street drugs, facing 25 to life.

So why did my fear drive me to respond with sinful control? What was going on in my head and heart that produced this kind of response? I realized that my desire to control my kids boiled down to a lack of trust in God’s goodness, love and work of sanctification.

God’s goodness is expressed through many different forms—which I often misunderstand. What appears to me to be a difficult circumstance is really something good that I have misjudged. I fail to see God’s goodness in these situations because my knowledge, experience, or wisdom is limited. Fearful responses of apparently difficult situations demonstrate that I have already evaluated and judged it to be bad. I respond in controlling ways rather than trusting God’s view of the situation. Sometimes controlling my kids is just loving parenting, but sometimes it is a failure to trust that God is up to something good whether I can see it or not. I was not able to see God’s goodness expressed to me through a game and I ended up squandering an opportunity to show the goodness of God in a difficult situation.

Even though God’s love is one of His prominent attributes in Scripture, it’s often forgotten or misinterpreted. But God’s unconditional love means that I can grow in my trust in Him. This is why Paul prays in Ephesians 3 that the believers would grow in strength by remembering God’s love. It is why John says that perfect love expels fear (1 John 4:18). God, who is love, chases away the fear that I face. As I remember God’s love shown to me through the sacrifice of His Son, Jesus Christ, I stop trying to fix my own fears and learn to trust Him instead.

My response to fear demonstrated that I believed control was easier and more effective than discipleship. Because I wanted to control my kids’ lives, I really showed that I didn’t trust God to sanctify my kids and teach them to reject evil and embrace good. I believed that a controlled environment was better than showing my kids an all-wise God. I trusted my abilities rather than God’s work.

God didn’t give me children so that I could force them into heartless submission. Jesus told the story of the wicked servant who fearfully buried his master’s money instead of investing it. Like that servant, I can give into the temptation to bury my children under fear-motivated control. But God didn’t give me my kids for that purpose. Rather, He gave them to me so that I would invest in their lives through discipleship. He gave me His Spirit and Word and equips me with grace and gospel truth to point them to Jesus Christ. God charges me to show them grace. He pleads with me to demonstrate His love and goodness. He calls me—as a parent—to love and trust Him, not only to say I believe in discipleship, but also to do it.

I still struggle with fear for what my kids will face, and I’m sure I’ll be tempted with a desire to control them again. But I’m thankful that God graciously and lovingly opened my heart and mind to recognize my sin. And I’m grateful for a good, loving God who calls me to trust His work of discipleship in my life, and in the lives of my kids, too.

Born in Chicago but raised out West in a pastor’s family, Jason Ehmann has been involved with ministry all his life. After receiving a bachelor’s degree in Bible and a master’s in Counseling, Jason has served as youth pastor, senior pastor, and now president at Positive Action. Today he helps pastors and teachers show God’s glory and grace to their students. A big fan of coffee, Jason also enjoys skiing and football, as well as art and design. He and his wife live in North Carolina with their four children.