Explore more content to better equip you to disciple your students 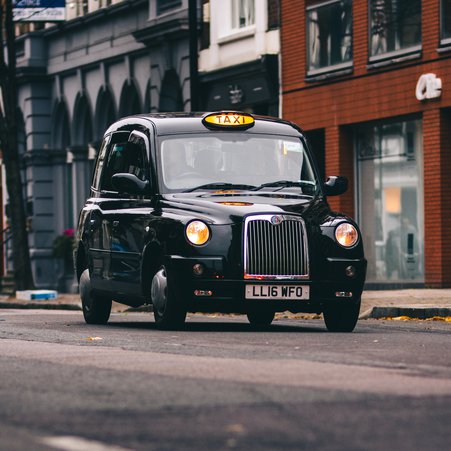 The path to driving one of London’s iconic black taxis requires passing what one reporter called "possibly the most difficult test in the world." Would-be cabbies must learn 320 routes and 25,000 streets plus restaurants and landmarks to pass the punishing test called “The Knowledge.” Perhaps the thematic verse for the Book of Proverbs is “The fear of the LORD is the beginning of knowledge; fools despise wisdom and instruction” (Prov. 1:7). For Solomon, knowledge is synonymous with wisdom. His message is that a right relationship with the Lord is the path to successful living. 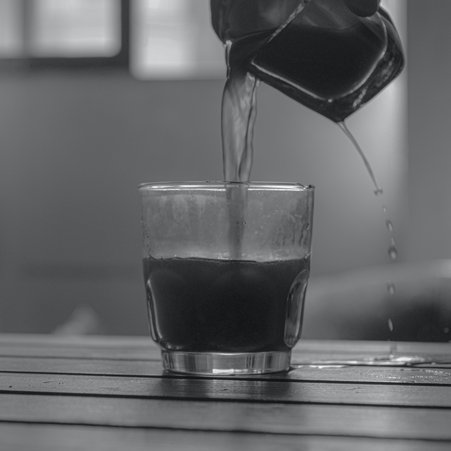 Filled By or Filled With?

There’s a chapter in J. Oswald Sanders’ classic book Spiritual Leadership originally called “The Indispensable Requirement,” but later revised to “Above All Else.” According to Sanders, “Spiritual leadership requires Spirit-filled people." The Apostle Paul directs Christians to “be filled with the Spirit” (Eph. 5:18). But did you know there is some disagreement among interpreters over whether Paul is saying to be filled with the Spirit or by the Spirit? I didn’t. 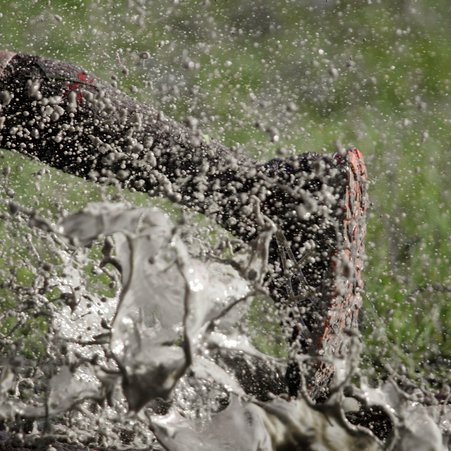 Nineteen years ago this November, I ran the “Let’s Get Dirty” 5K race in my hometown of Slippery Rock, Pennsylvania. Cold and muddy, it was more the kind of race you’d run for adventure’s sake than for serious competition. In The Pilgrim’s Progress, John Bunyan portrays the Christian race as an adventure. 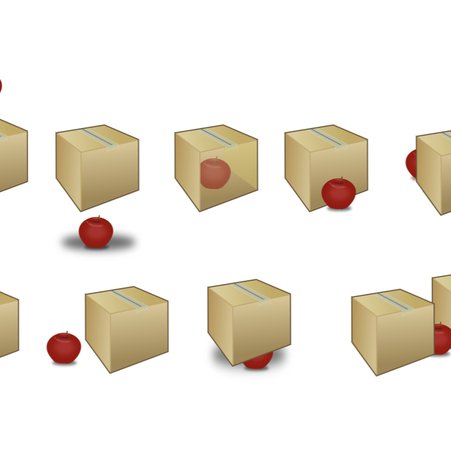 Prepositions are words that tell us how one thing in space relates to another. The mime is in Sweden. The book is on the Volkswagen. The pig is under the blanket. So why does Paul use a preposition to describe the relationship between the Christian's love for Christ and the kind of love we should have for Him? 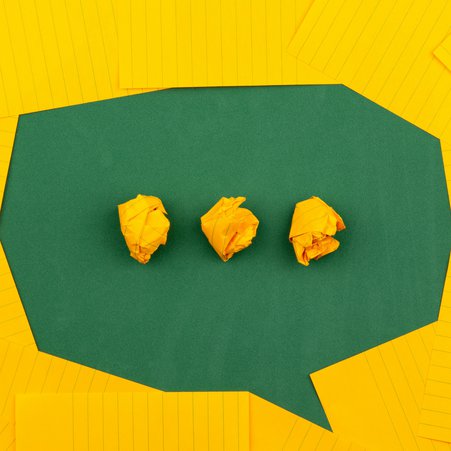 Many people converse in the Gospel of John: Jesus, John the Baptist, Andrew, Philip, Nathanael, Mary, Nicodemus, the Samaritan woman, and a royal official—those are just the ones in the first four chapters. In each conversation John recorded, one speaker responds to another. But the fascinating thing is, sometimes John does something with the Greek language you can’t see in most English Bible versions. 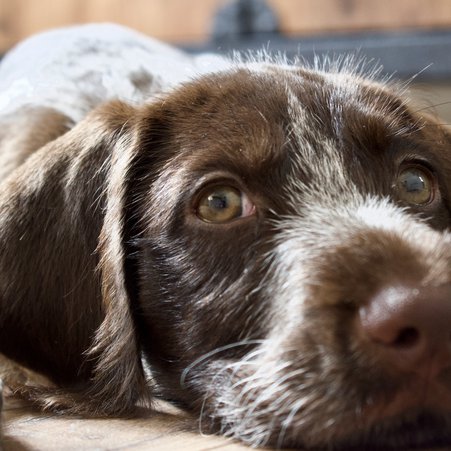 Who doesn’t love a cute puppy? That’s mine in the picture above. Puppies are perceptive, quick, strong, and brave. And that’s not only my opinion, that’s what the philosopher Plato once said when comparing a puppy to a noble young man. . . . When it comes to the nobility God desires, social status has nothing to do with it. Plato must have appreciated puppies. He felt they were noble for their perception and strength. We appreciate God’s work in students as they grow in their spiritual understanding and strength. 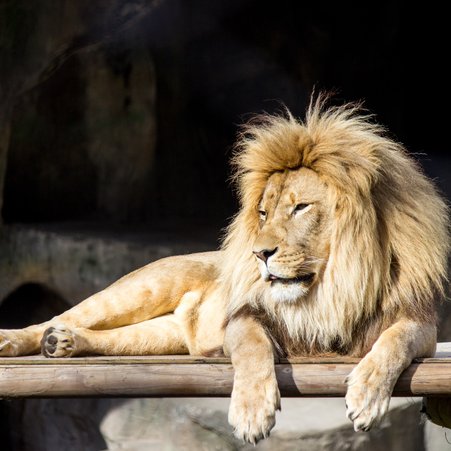 A Humdrum Life of Faith

Our life experiences are often plainer than the generic vanilla ice cream at the discount grocery store. But our testimonies need not be characterized by any less faith in God than Isaac demonstrated. 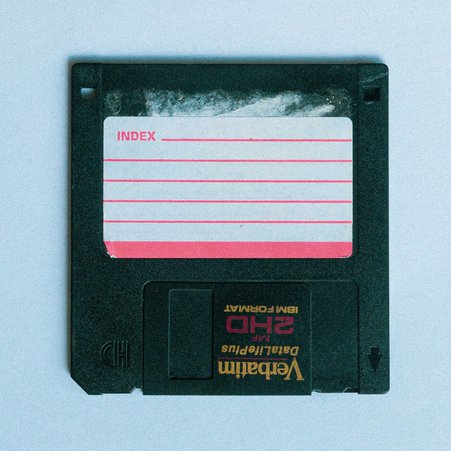 Labels and a Lost Tract

The only known manuscript of The Epistle to Diognetus, which may have then been the earliest gospel tract in existence, was destroyed in 1870 during a European war. Thankfully, a couple of careful folks had copied down the text of this manuscript well before its immolation. 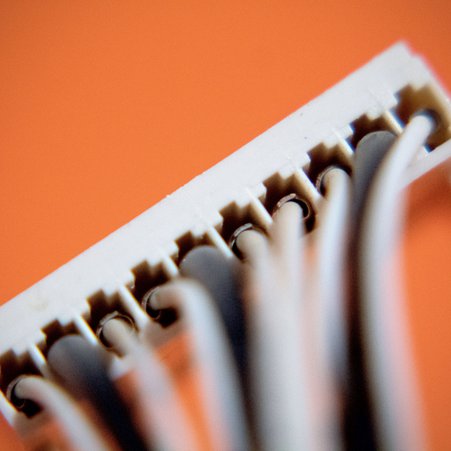 Back when I was a youth pastor, part of my job involved planning theme nights for our church’s weekly children’s program. We had “Crazy Sock Night,” “Twin Night,” and “Pajama Night.” But the one theme night everyone seemed to pour the most effort into was “Dress Like a Bible Character Night.” Noah made an appearance. Ruth, Moses, and King David also showed up. But you know who I never saw? 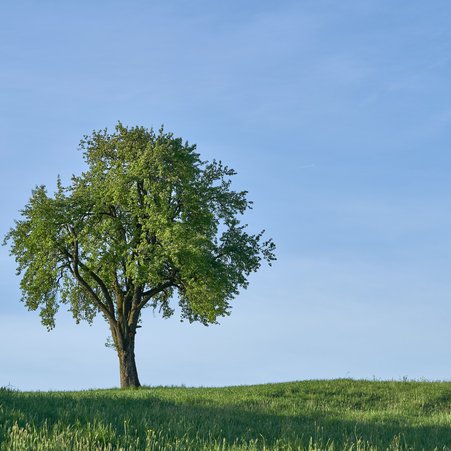 One of Aesop’s Fables tells of a mighty oak defeated by the wind and uprooted from where it had stood for decades. The fallen oak, lying in disgrace, wonders how a tree as great as itself could be uprooted while all the weak and slender reeds surrounding him still stand. So the flimsy reeds let the oak in on their little secret. They do not fight the wind; they humbly bend. 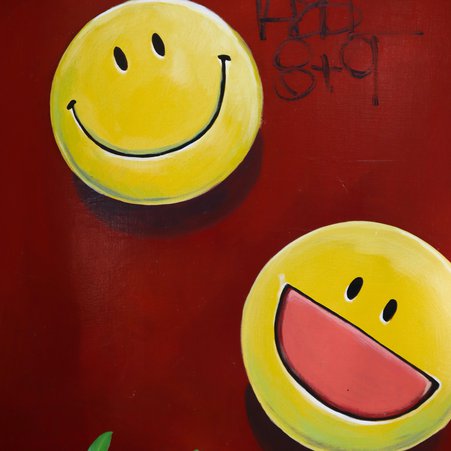 When Jesus preached on the requirements to enter the kingdom of heaven in the Sermon on the Mount, He began with the Beatitudes—that list of statements beginning with “Blessed are….” Sermon titles and books reveal an assortment of Beatitude puns such as “Bee Attitudes” and “Me Attitudes.” And there are certainly enough to make you wonder (1.) why we call them Beatitudes and (2.) if the word Beatitude has anything to do with attitudes. 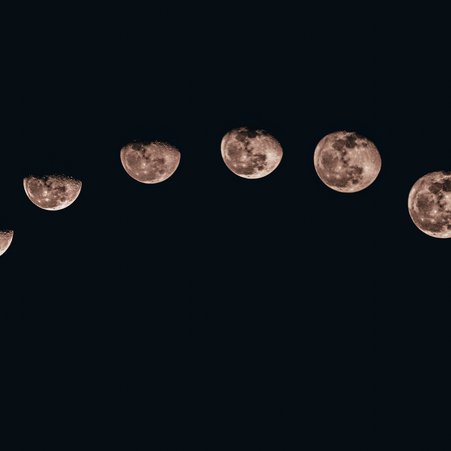 Facts can be so interesting. I just learned that the moon returns to the same spot in the sky at the same phase every nineteen years. Fascinating. 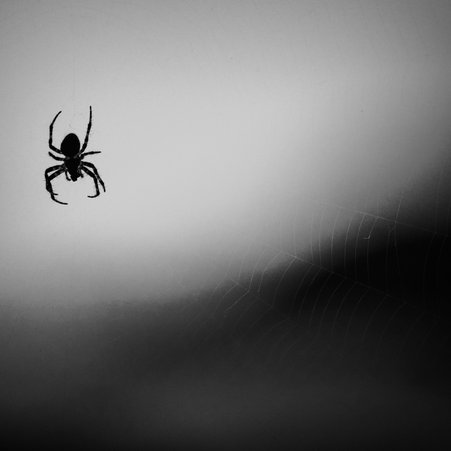 Which of these intruders would generate more of a ruckus in your home: a lizard or a spider? The Book of Proverbs asks us to imagine one of these critters in a king’s home—his palace. And Proverbs doesn’t stop there. It asks us to go even further and envision one of these creatures in our own hands! 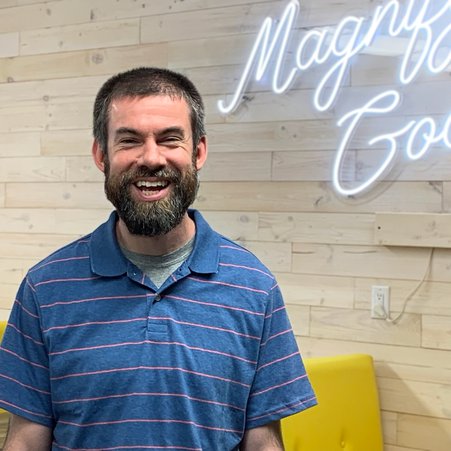 We are happy to introduce the newest member of Positive Action for Christ, Brent Niedergall.